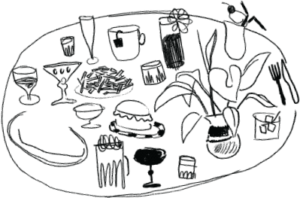 Served with choice of fries, fruit, applesauce or broccoli.

*Brunch prices are subject to change 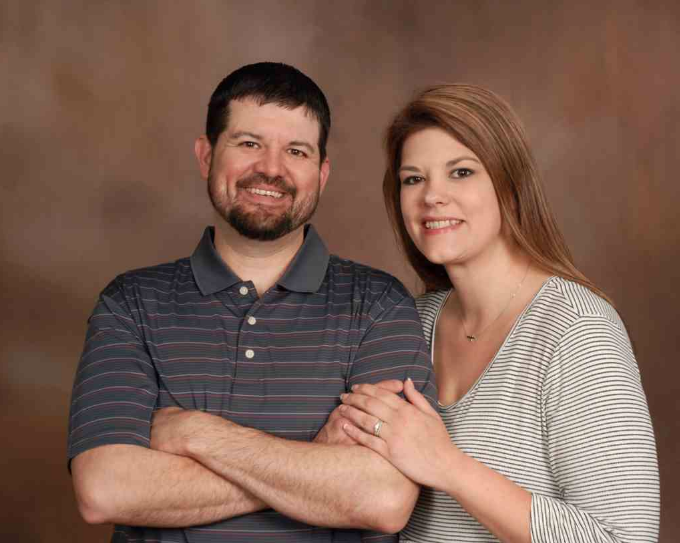 Fantastic food, great service! The ultimate goal is to be known for having great food and drinks that keeps everyone craving more!

For as long as he can remember it has been Brent Mattison’s dream to open a restaurant to call his own. This dream became a reality in April 2014 when Brent and wife, Coley Mattison, opened the doors to BC Bistro. Going with the Bistro theme allowed the freedom of combining food and drink of multiple flavors and cultures.

For as long as he can remember it has been Brent Mattison’s dream to open a restaurant to call his own. This dream became a reality in April 2014 when Brent and wife, Coley Mattison, opened the doors to BC Bistro. Brent and Coley met at Nick and Jakes in Parkville where Brent was a chef and successfully managed the kitchen for 4 years while Coley did everything in the front of the house from serving to bartending to training and eventually became one of Brent’s favorites on the line to expedite on busy nights, Brent says, “She was my left-hand and we got to where we didn’t even need to speak to know what needed to be done.”

Both Brent and Coley are from small towns and work hard to encourage a warm friendly atmosphere within the restaurant that models the small town values instilled by their families. They support the local community and give back in any way possible. They enjoy serving youth organizations or end of season sports celebrations. Going with the Bistro theme allowed the freedom of combining food and drink of multiple flavors and cultures. The ultimate goal is to be known for having great food and drinks that keeps everyone craving more!

Brent is from Hays, Kansas and graduated with a culinary degree from The Art Institute of Charlotte in 2006. He quickly adapted to cooking at high volumes during the five years spent at The Club at Longview in Waxhaw, North Carolina. Many of the visions he has today are product of his three month internship at Zeppelin Ristorante in Orvieto, Italy. In the restaurant that sits a 45-minute train ride from Rome, he braised rabbit, made fresh pasta and discovered a complimentary cooking style to his French training. In February of 2010, Brent moved back to the Kansas City area to be closer to his family and began working at Nick & Jake’s. In March, 2014, him and wife Coley left to renovate the former Jalisco Mexican Restaurant space.

Coley is from Yates Center, Kansas and graduated from Pittsburg State University in 2008. While she has always had a love for graphics and designs she has found her passion for flavor and creativity is best met behind the bar where any of her regular bar patrons will assure you that no one does it quite like Coley. Running the front of the house at the Bistro gives her the ability to combine all her strengths in creating everything from the décor to the menu’s herself and testing out new drink recipes all the time.

After opening BC Bistro, Brent and Coley were excited to pursue a mutual dream of starting a family. They welcomed their son Dylan to the family in 2015 and their daughter Adley in 2017. Dylan enjoys long afternoons in the park, driving his hot wheels, and building trains. Adley enjoys rubbing t-shirt sleeves, playing with any of her multiple kitchens, and eating all of her daddy’s creations.

Brent and Coley are glad they opened a restaurant so they could still be in charge somewhere, they remain dedicated to providing first –class cuisine and hospitality by ensuring that a paramount staff is in place to keep the vision and creativity progressing even when they are away and spending time with their family. 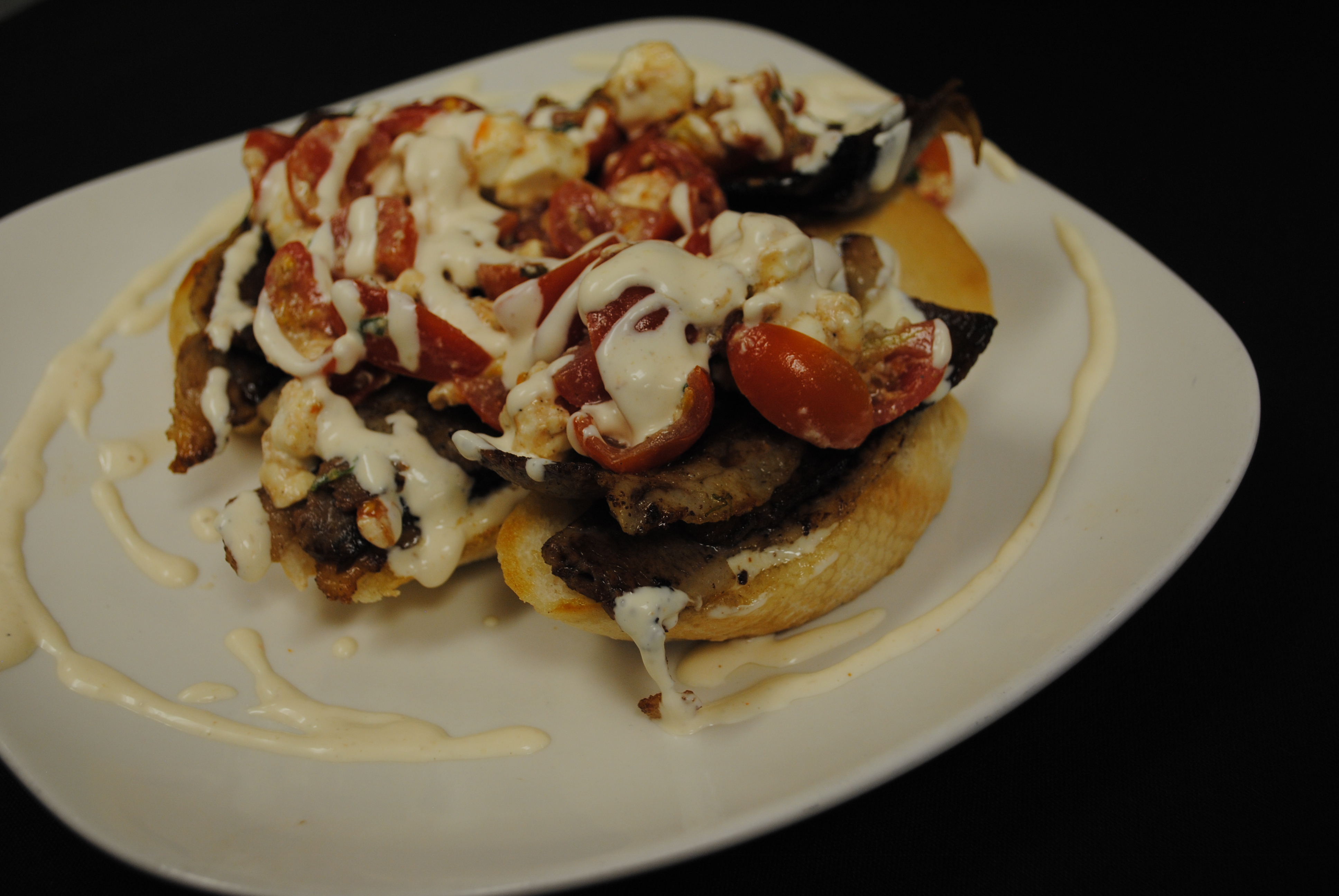 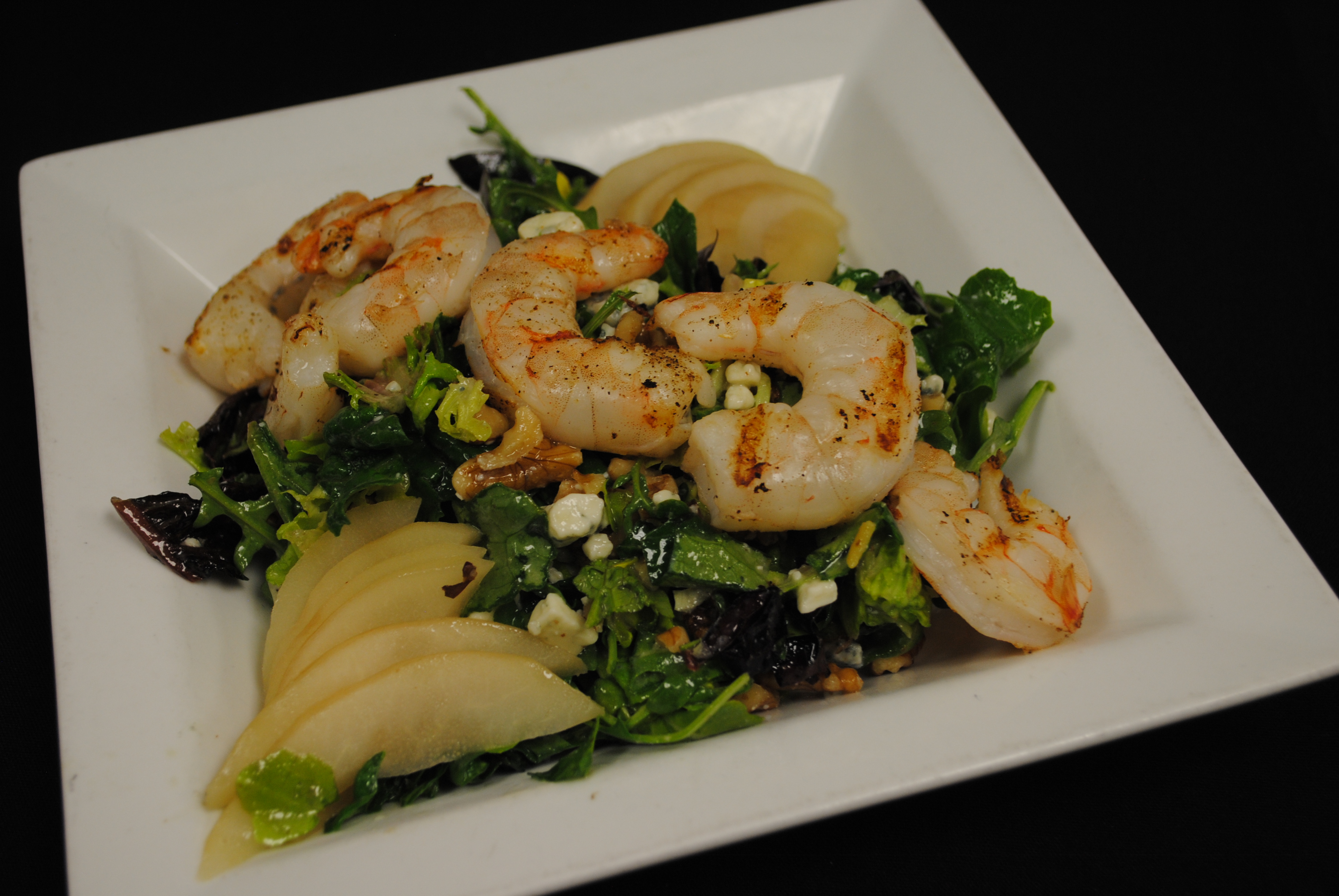 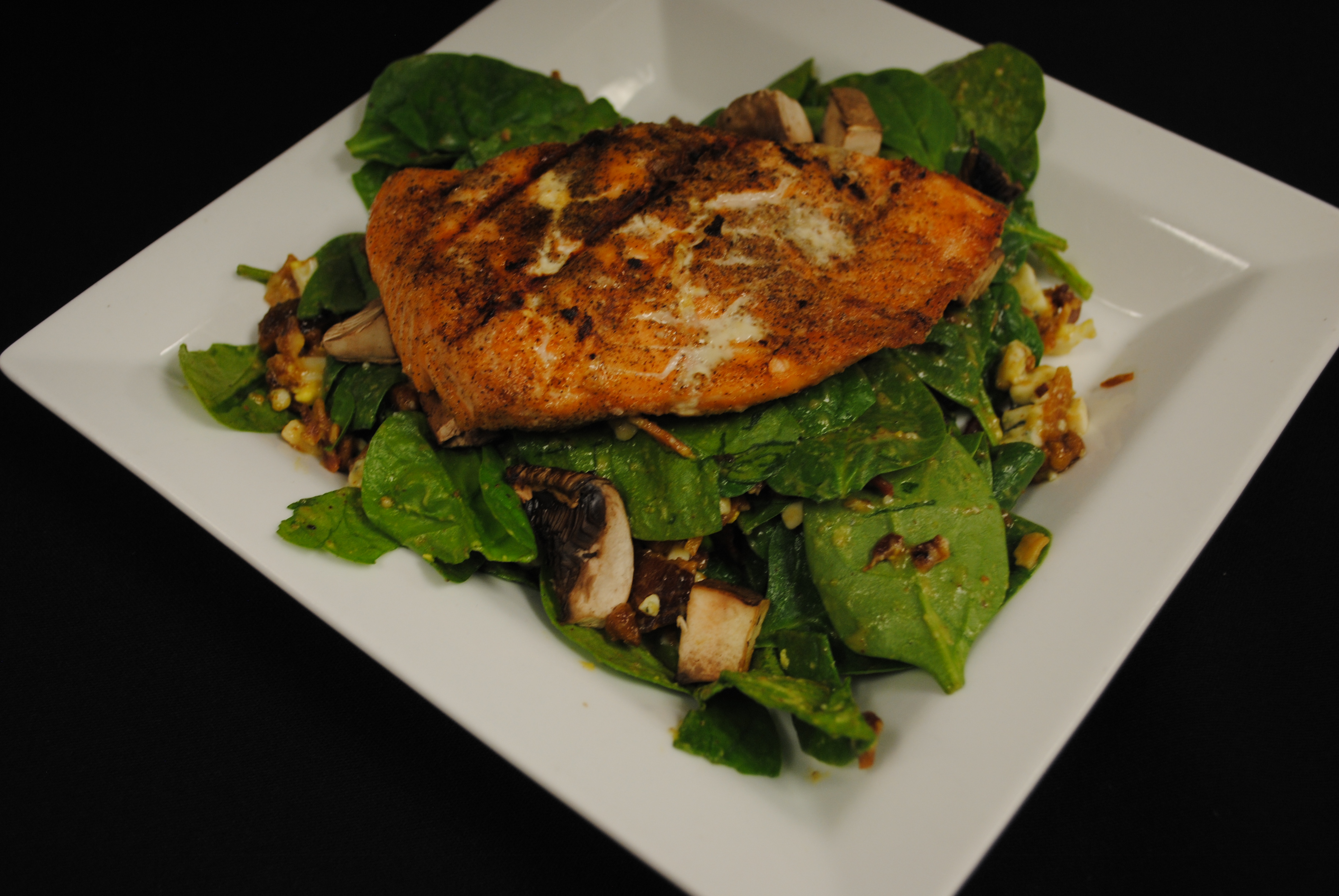 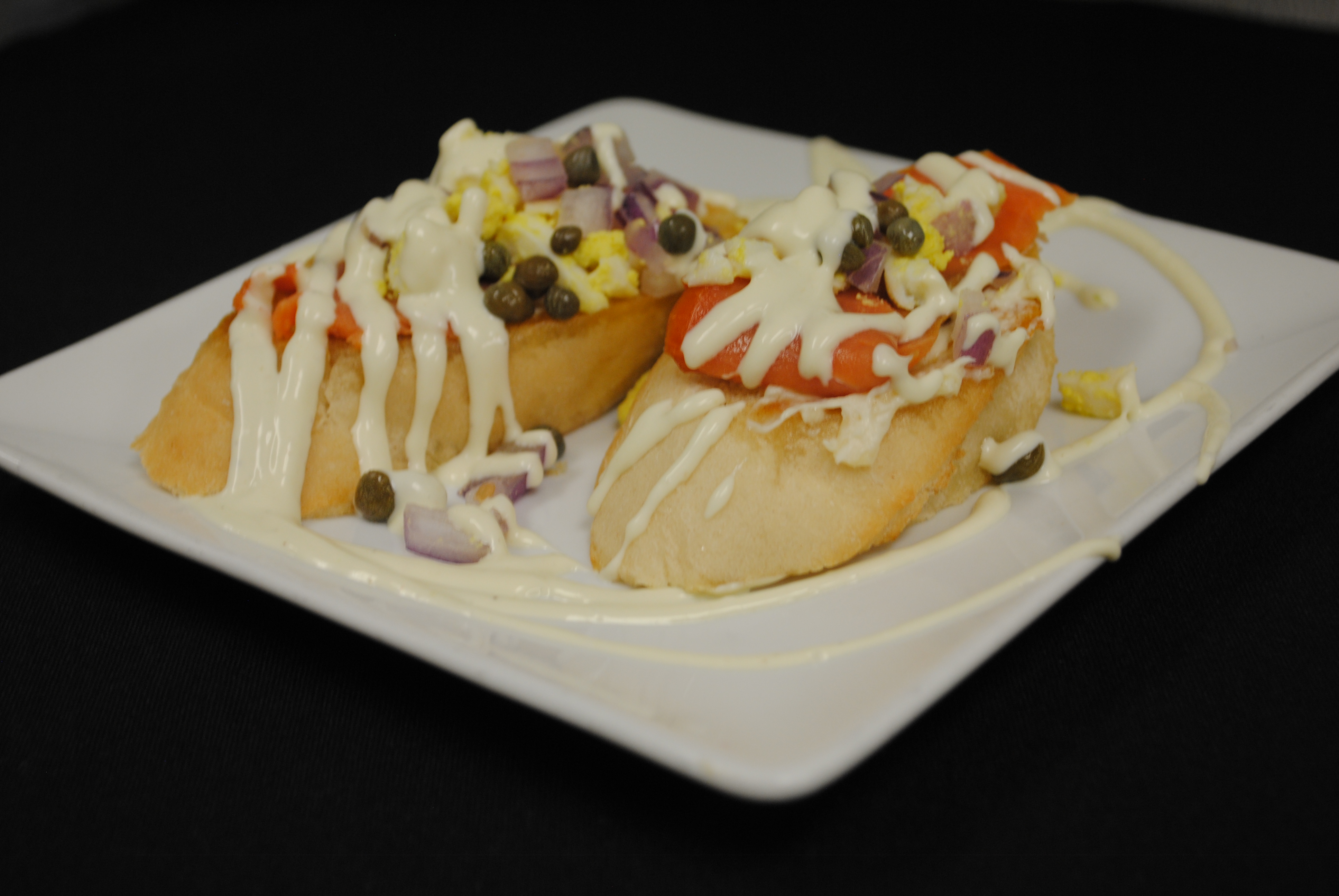 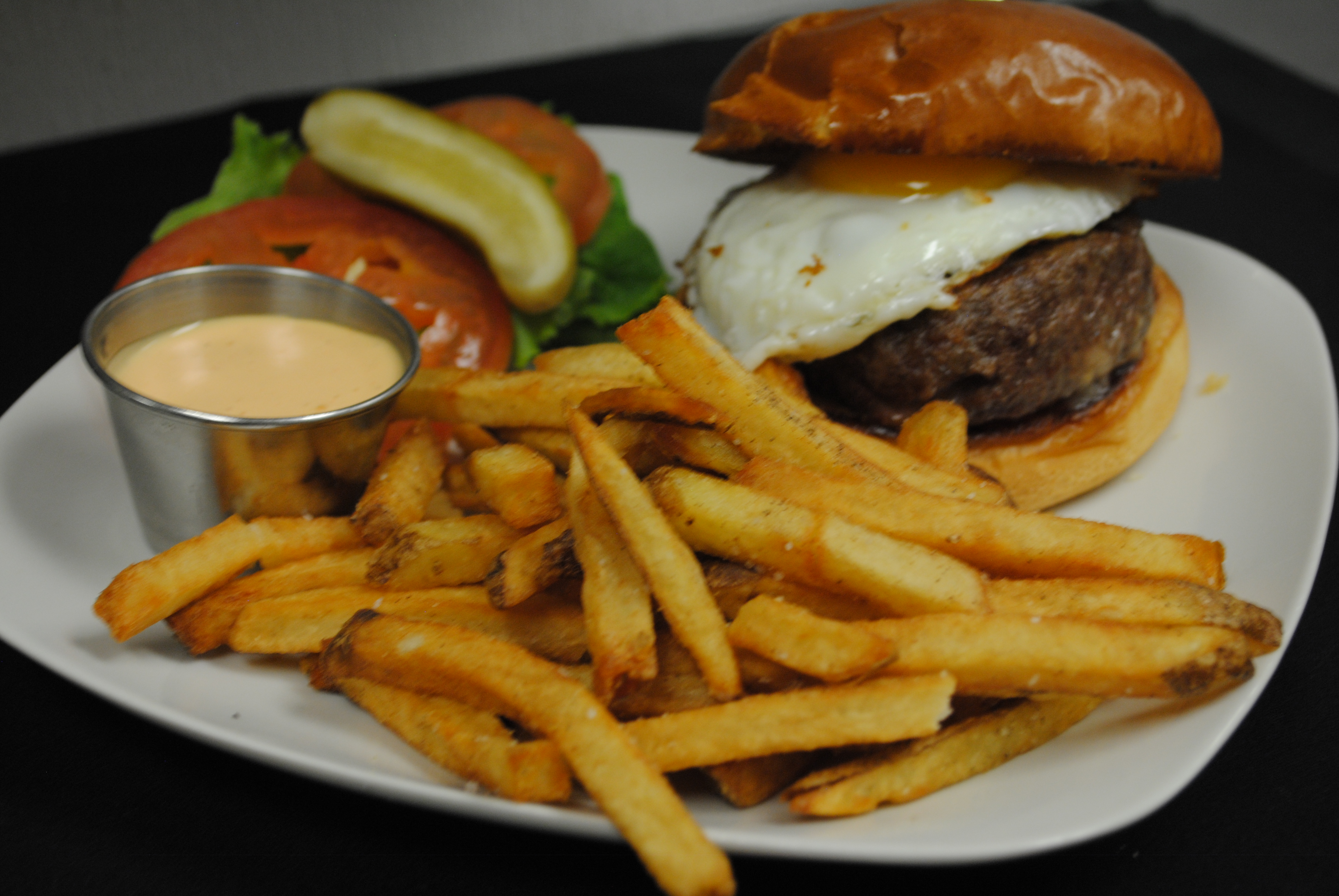 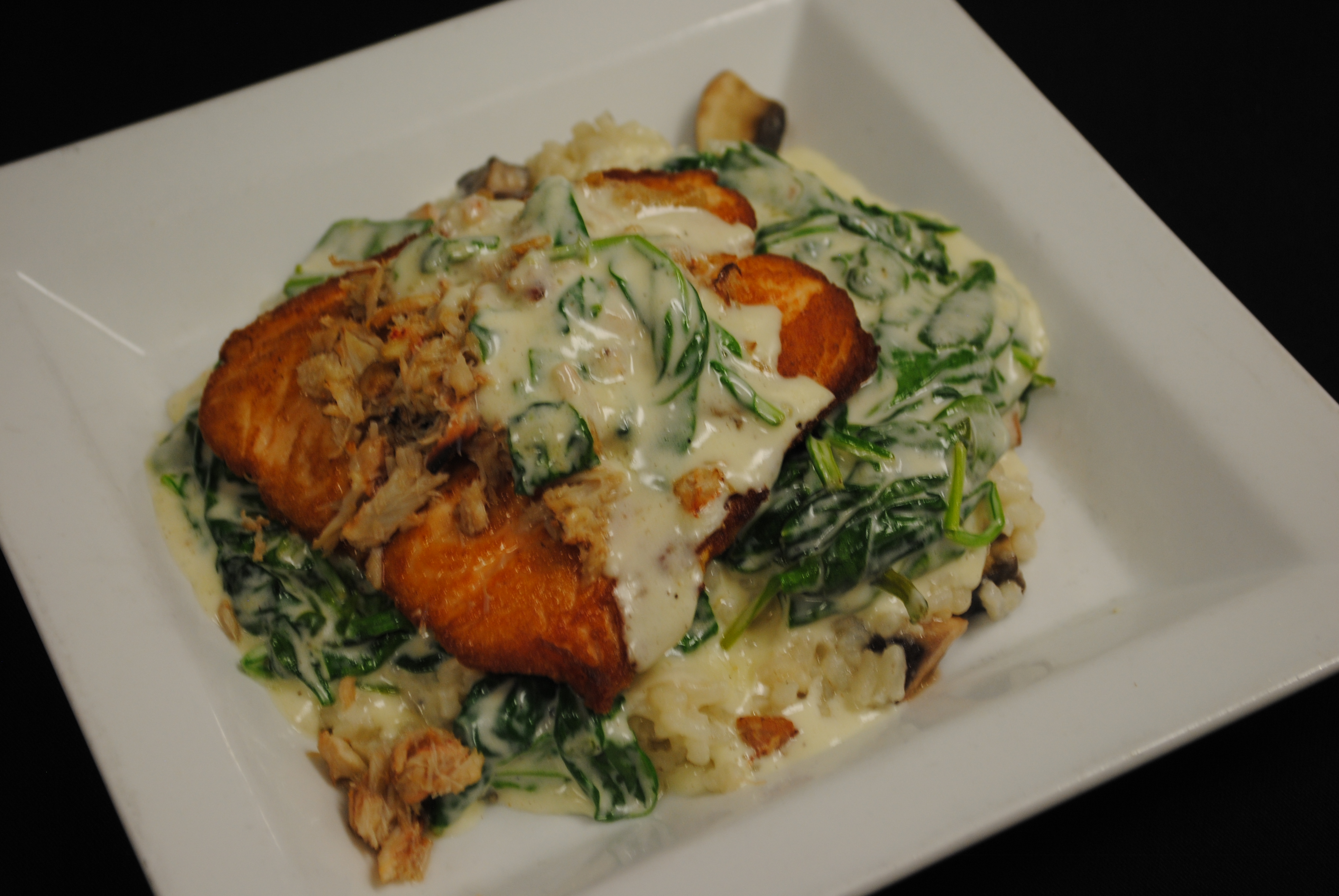 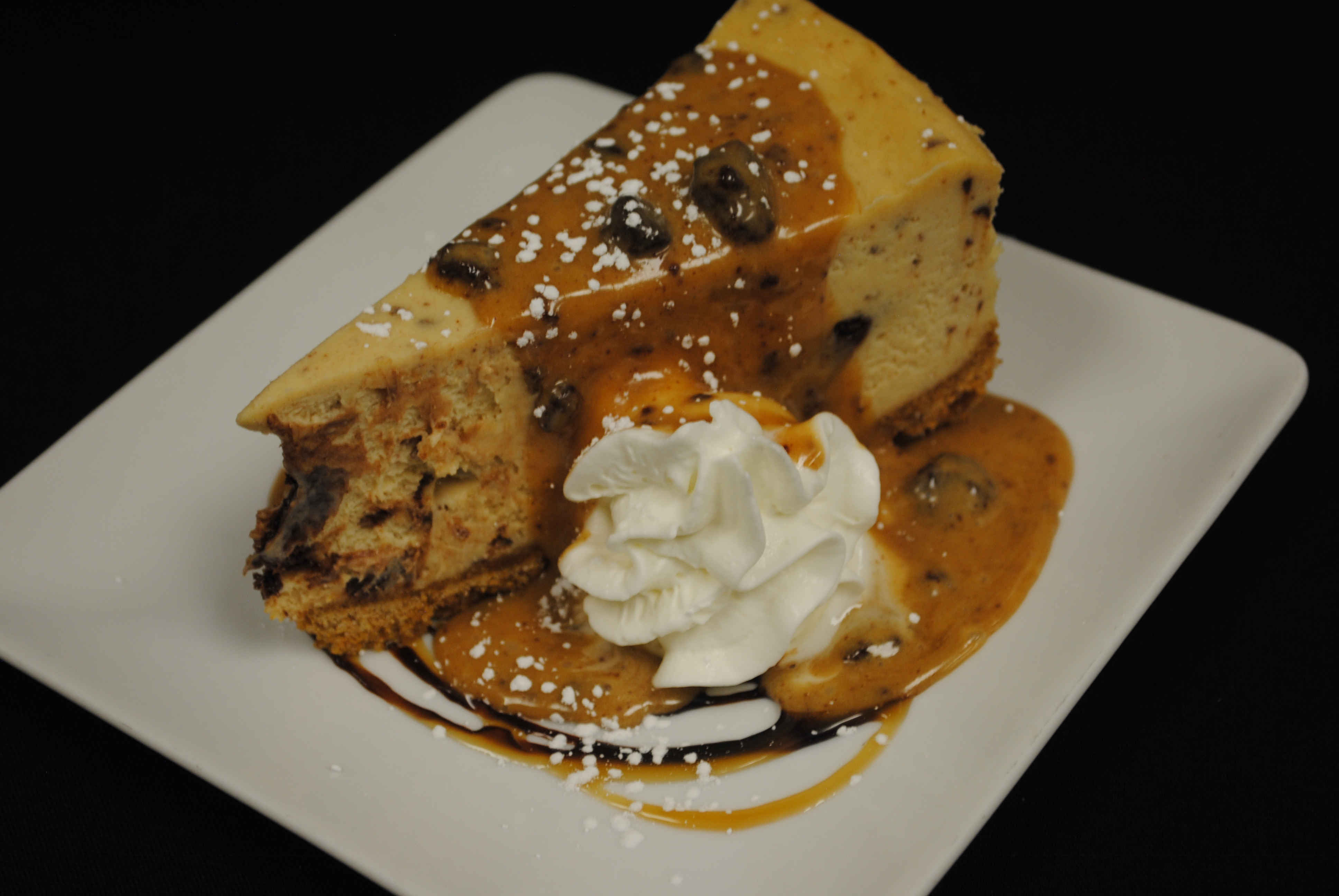 BC Bistro looks forward to hosting your next event. Whether it’s a business meeting or something that beckons a hearty “congratulations,” we offer several private and semi-private options. Inquire below and we’ll gladly be in touch!

Send us a message and we’ll get back to you as soon as possible. You can also reach us by phone at 816-587-0899. Looking forward to hearing from you.